Dedication April 7, 2017 - Visit the complete photo album by clicking on the picture. 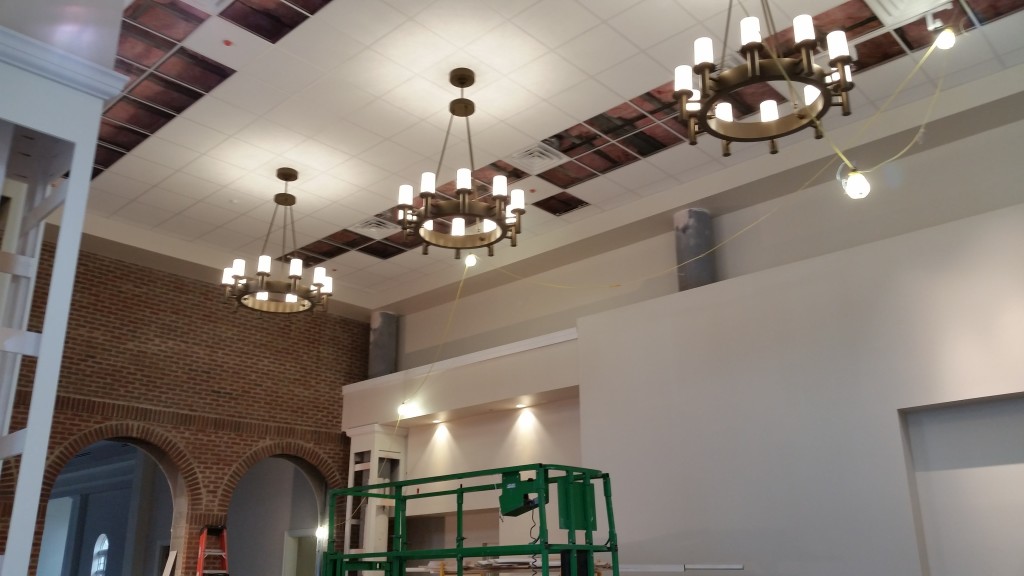 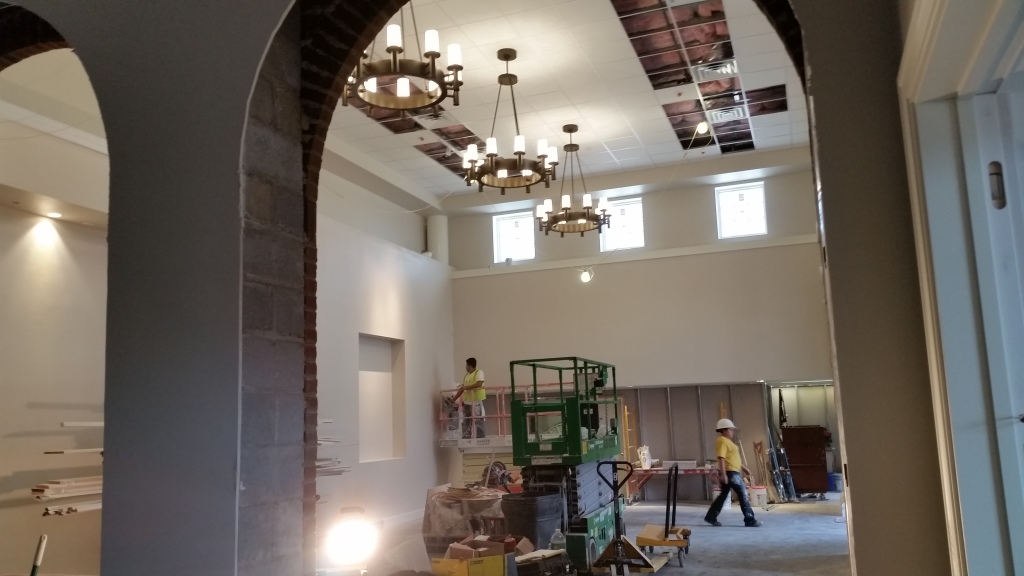 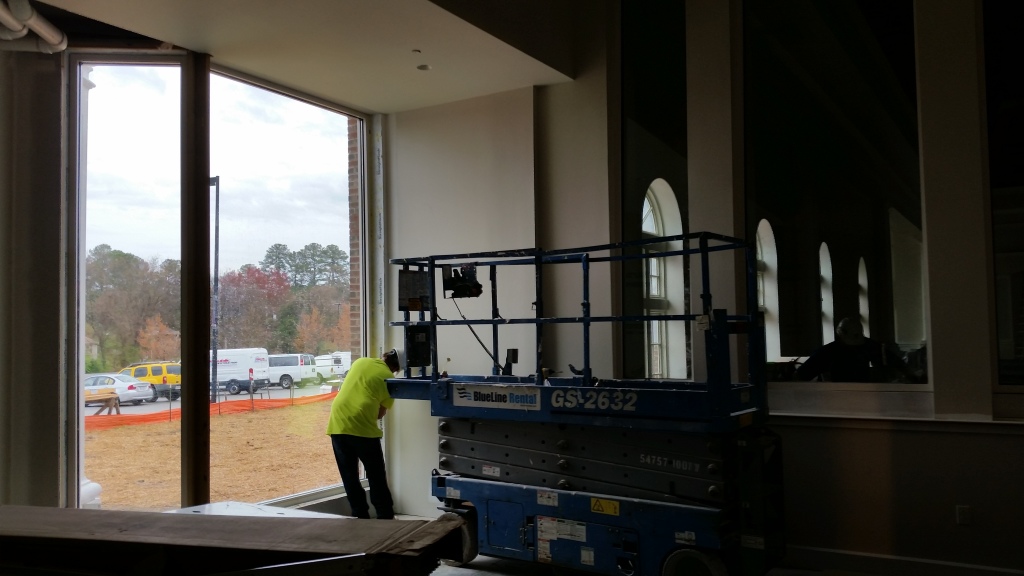 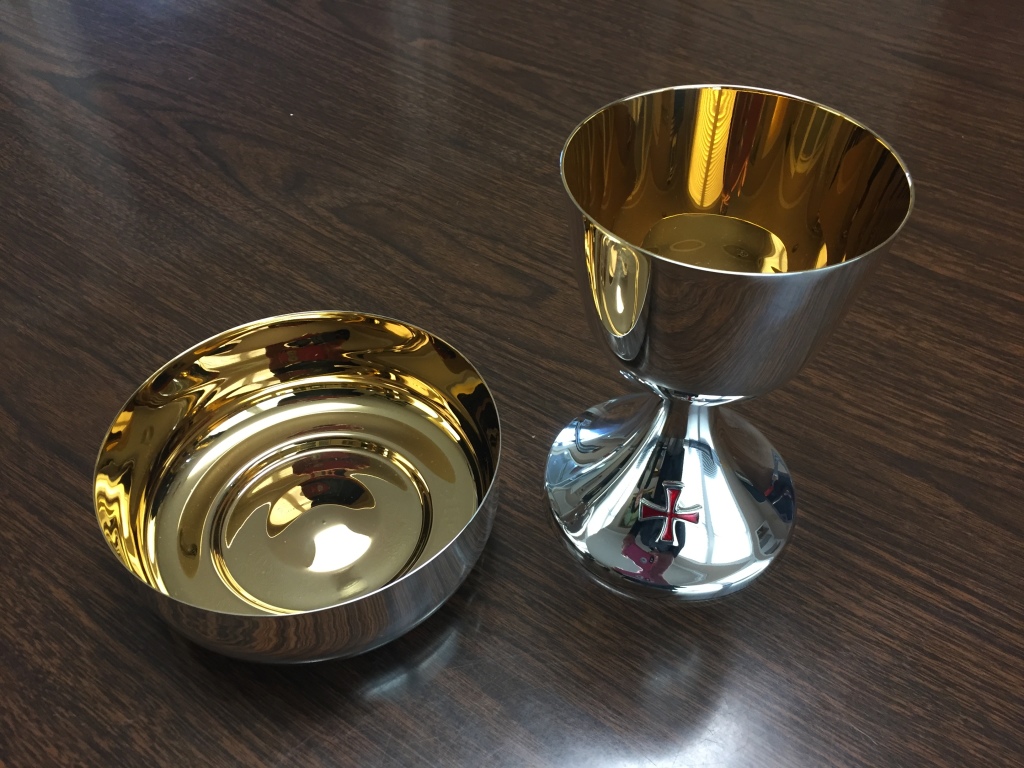 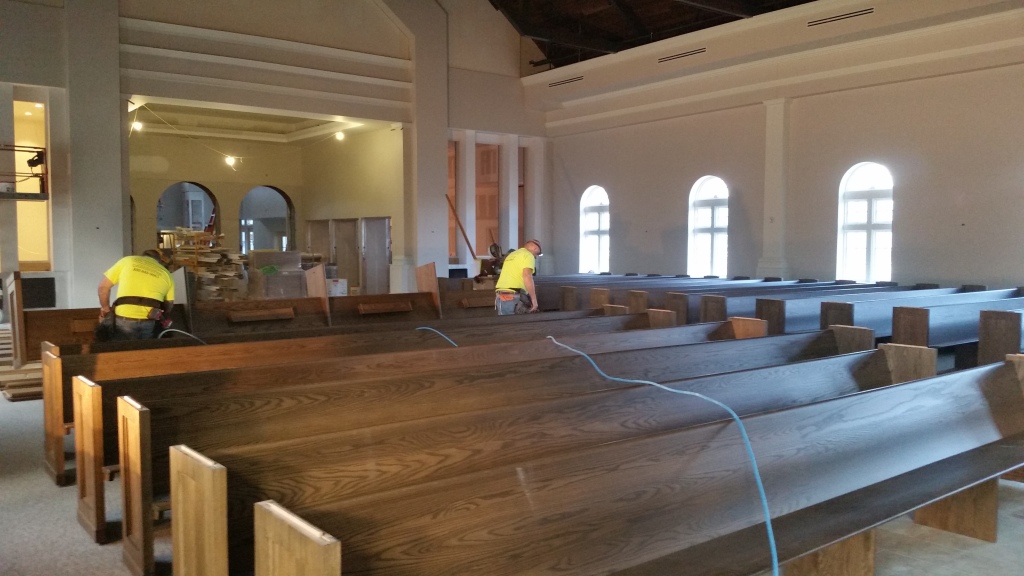 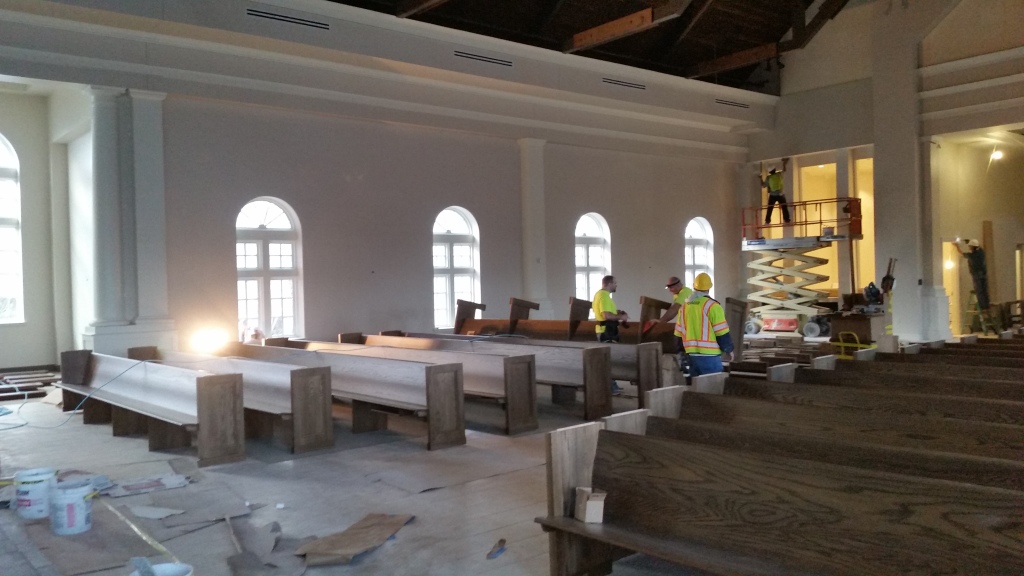 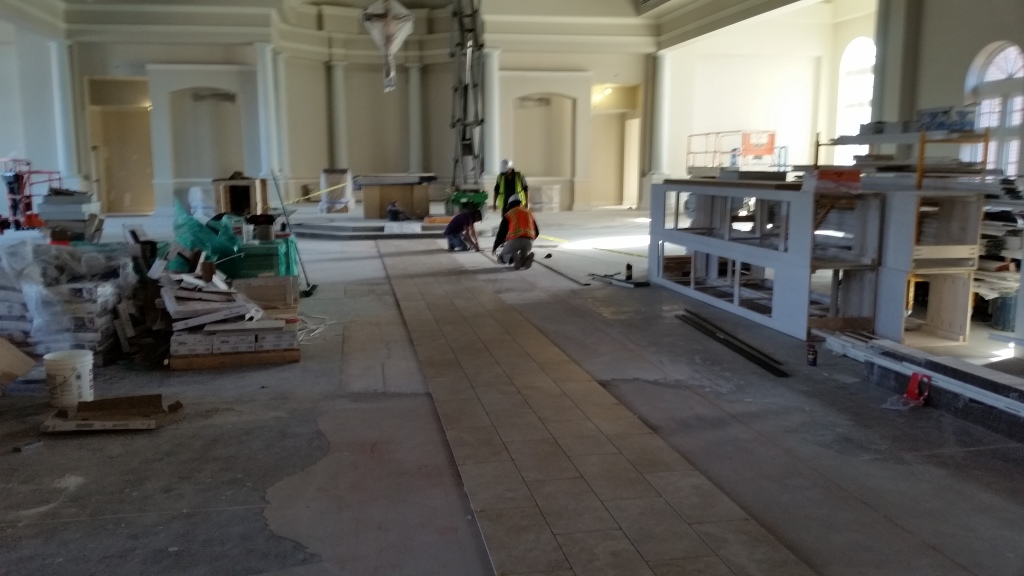 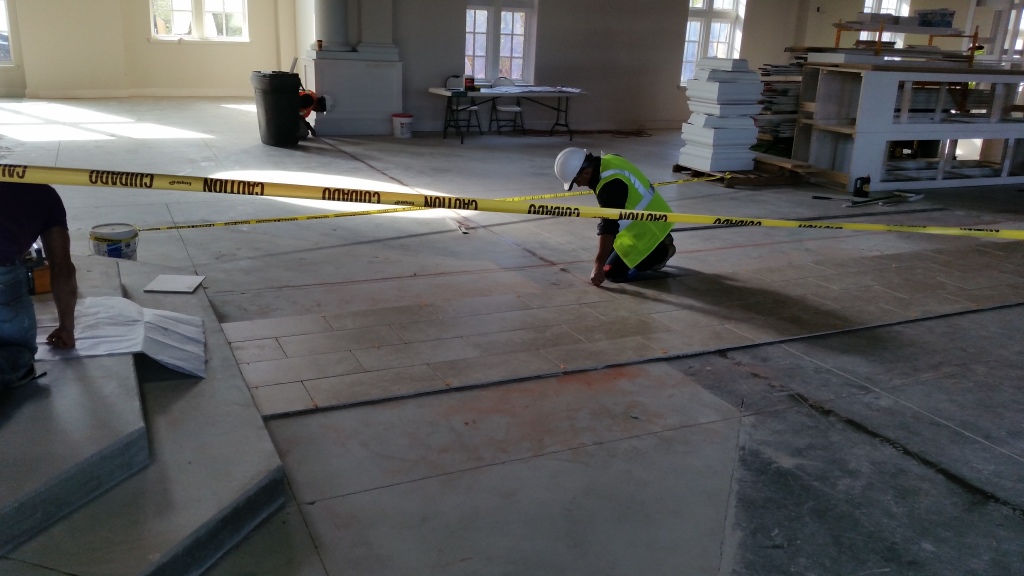 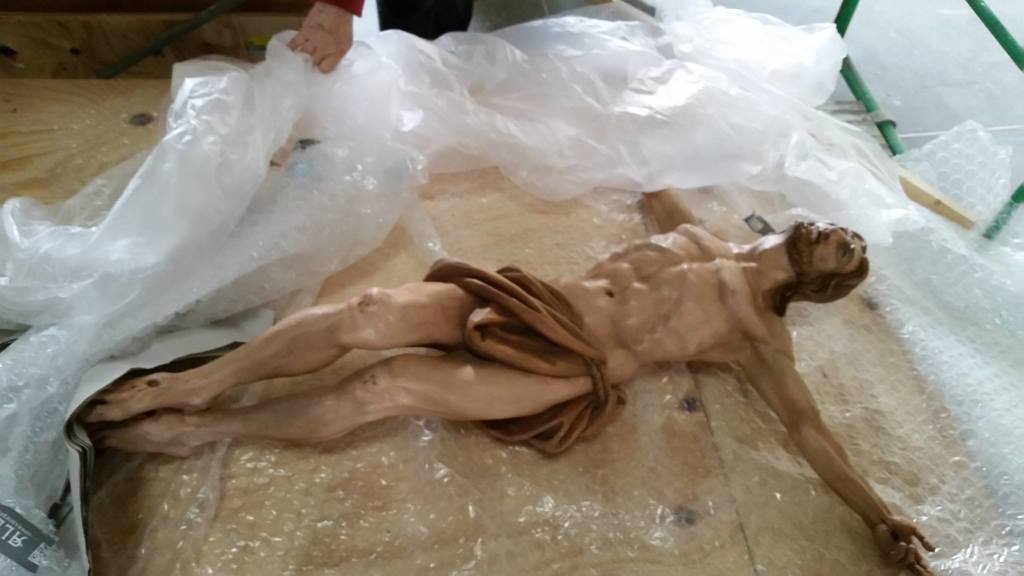 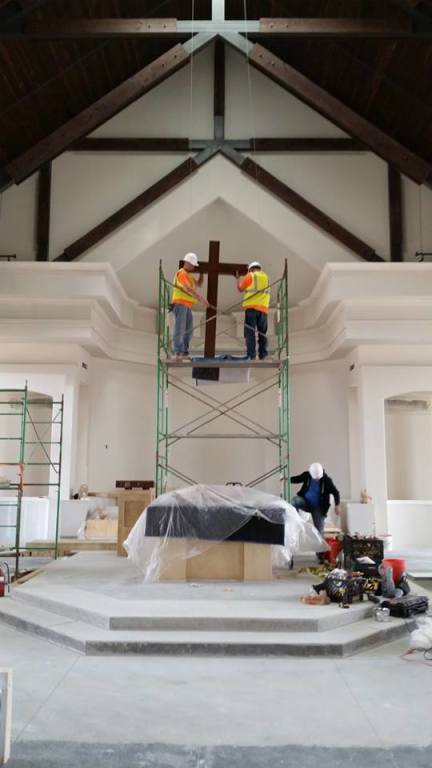 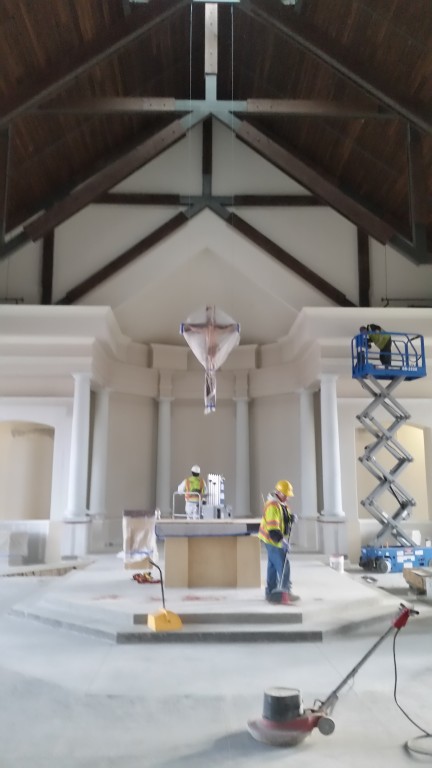 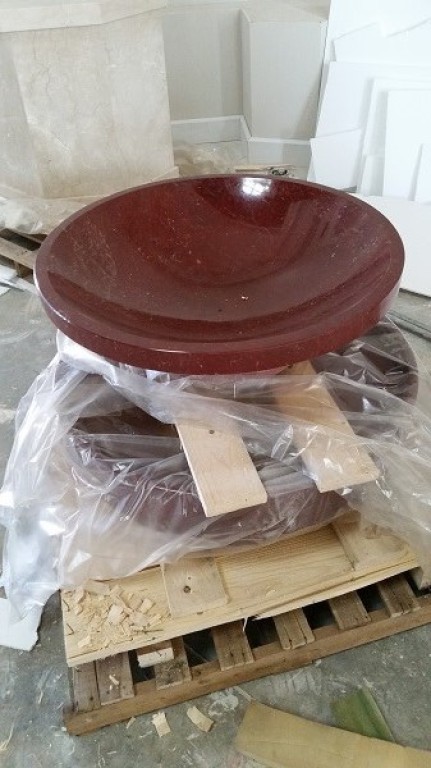 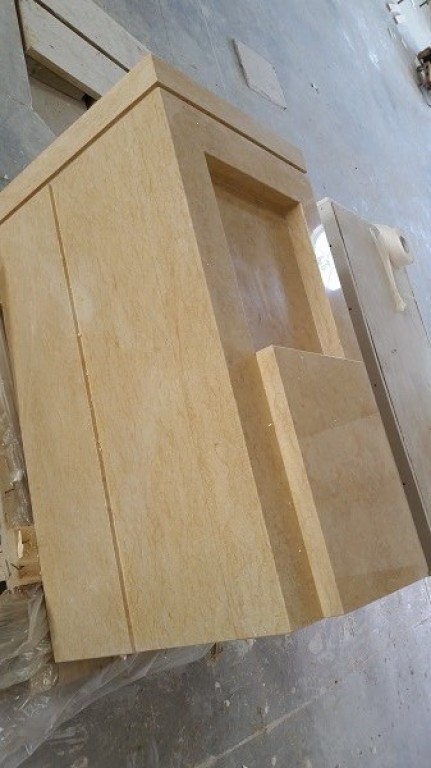 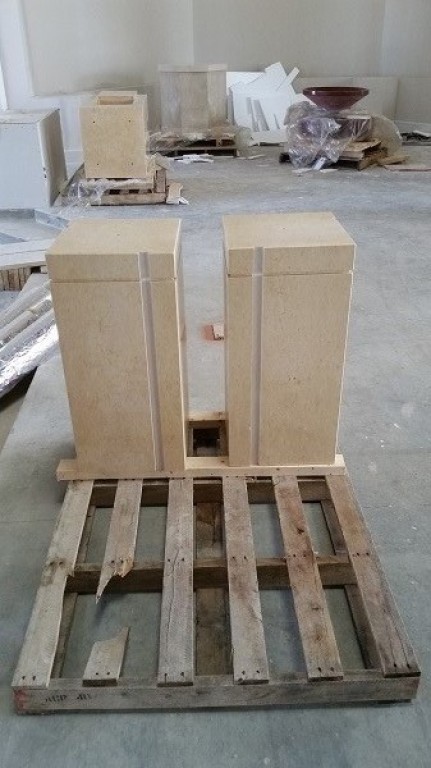 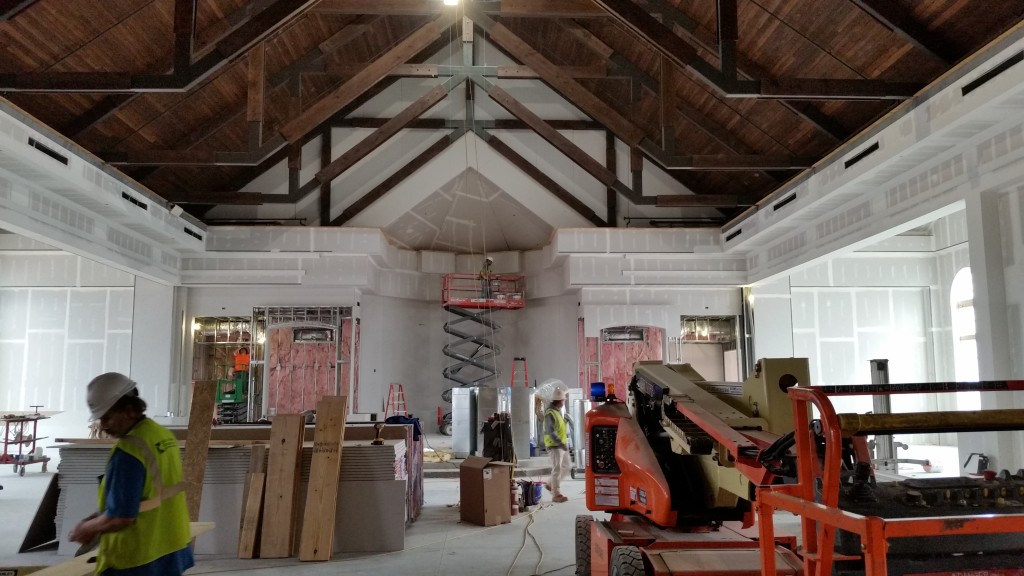 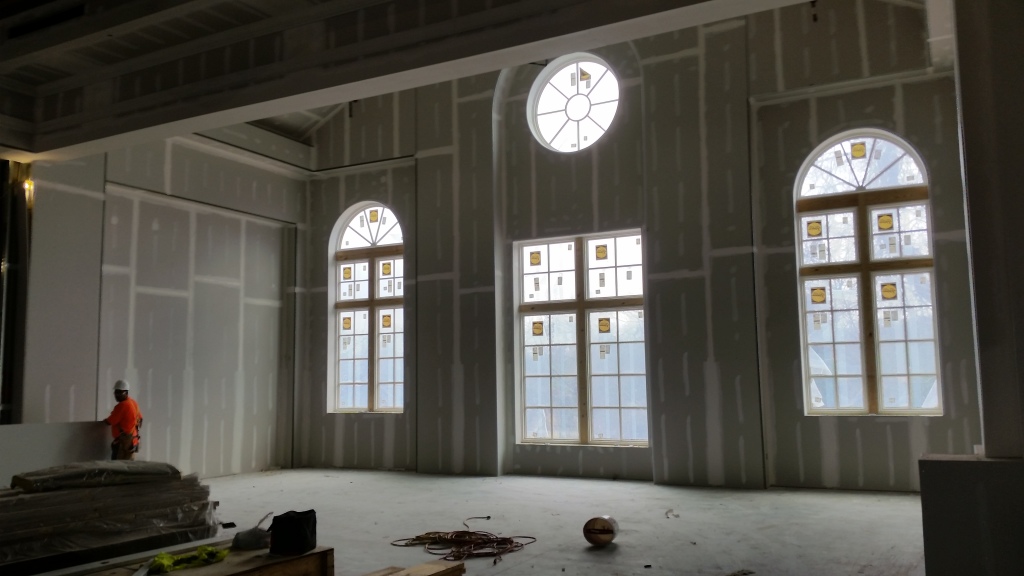 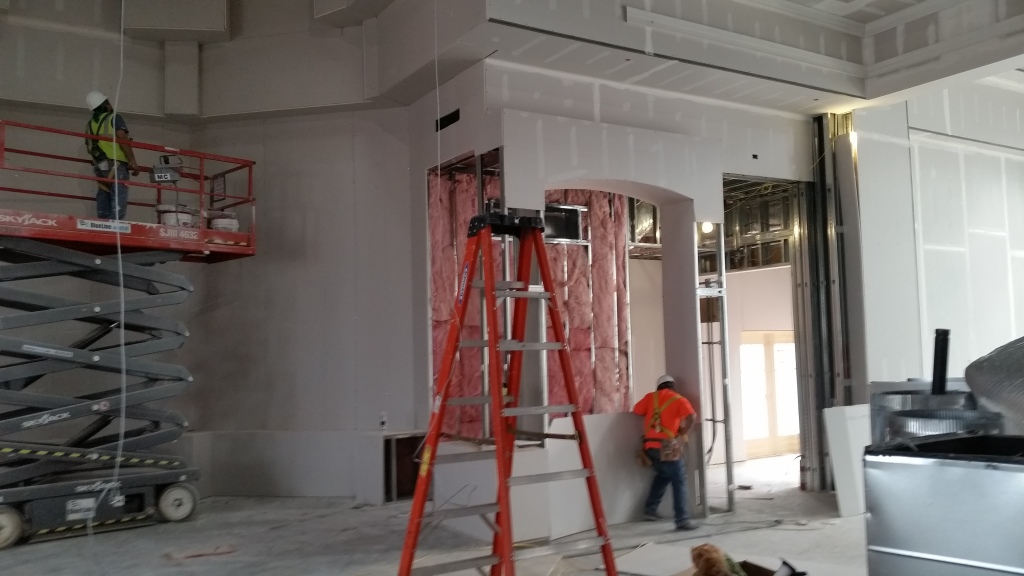 On February 13, 2017 Frank Kowaleski, Bernie Taylor and Tom Hipple met with representatives from New Holland Church Furniture at their warehouse in Pennsylvania to oversee the manufacturing process for the new pews and chairs for St. Olaf Catholic Church. We gained a new respect for the precise coordination to construct exceptional church furniture. We believe the pews and chairs will provide an exquisite addition to the overall beauty of our church. We have included various pictures to illustrate the pews and chairs that are being built for installation at St. Olaf in March. 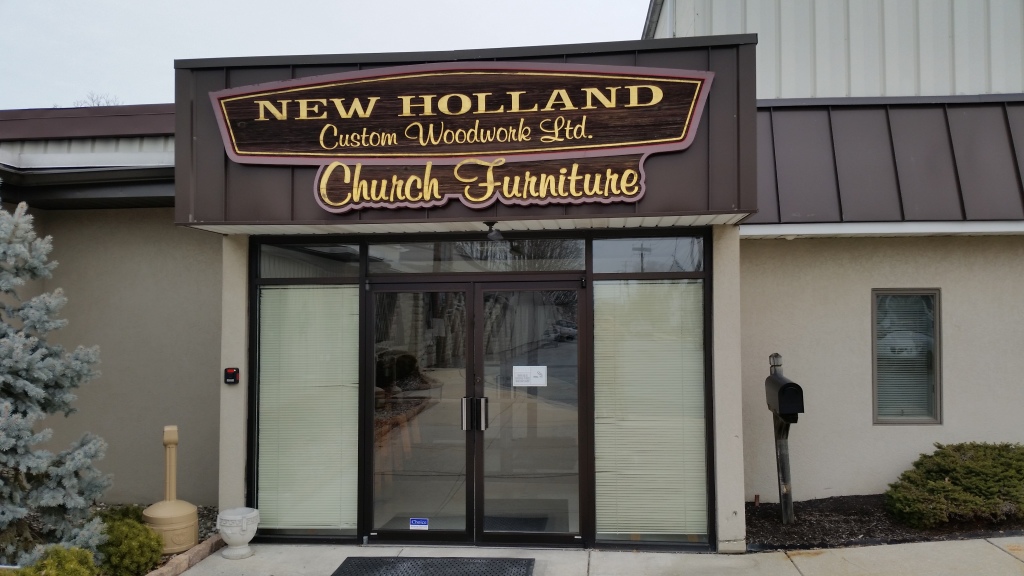 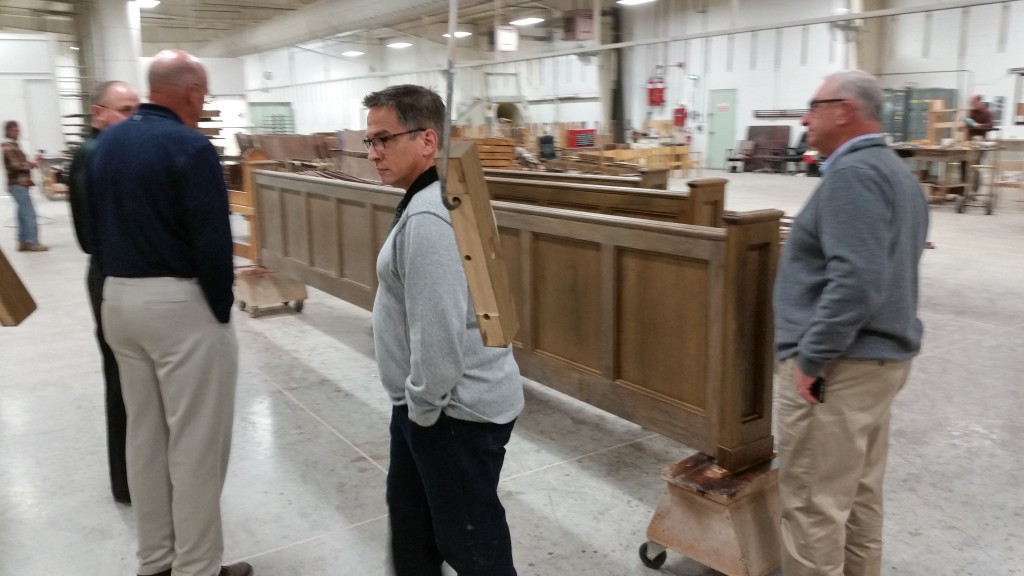 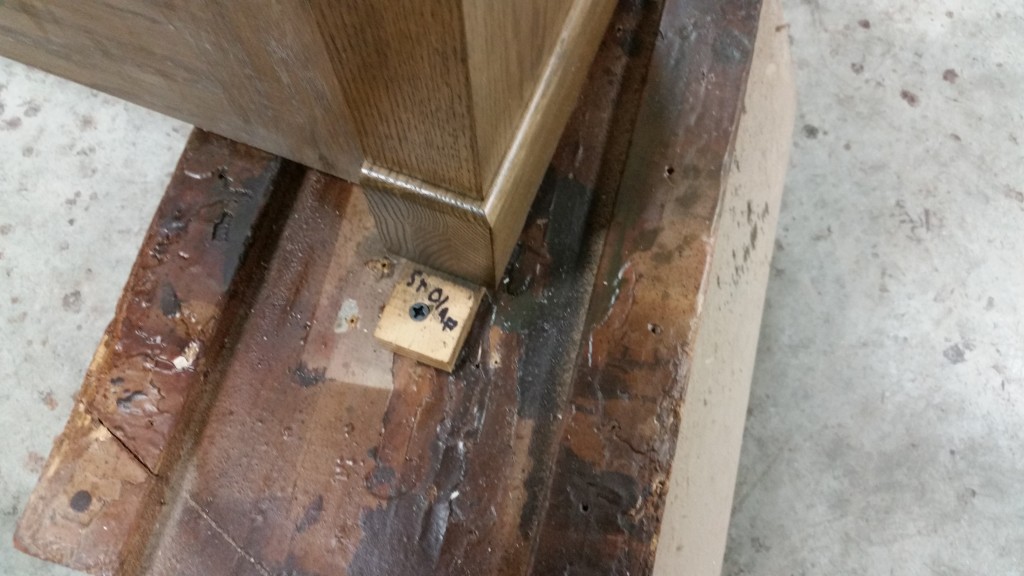 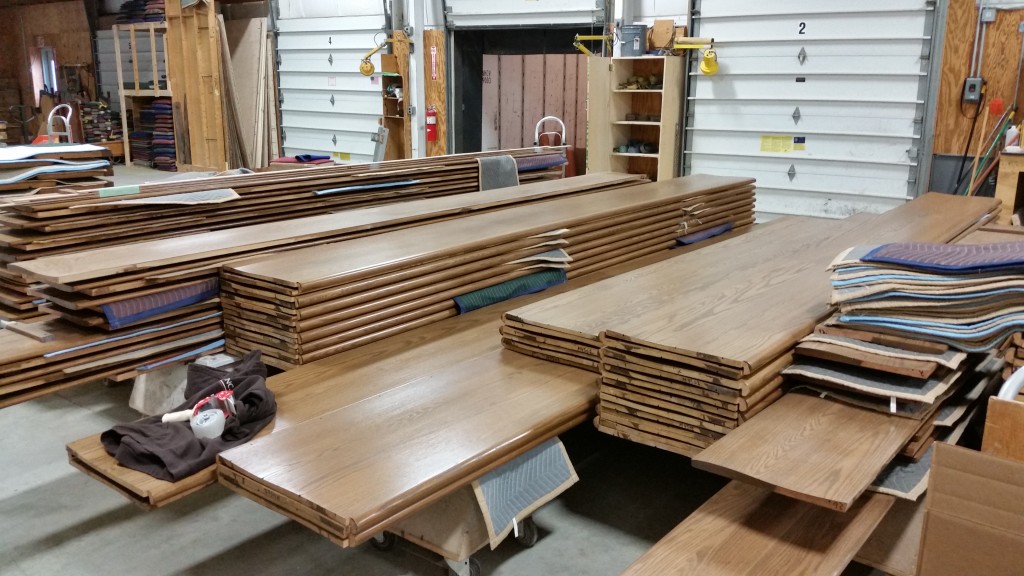 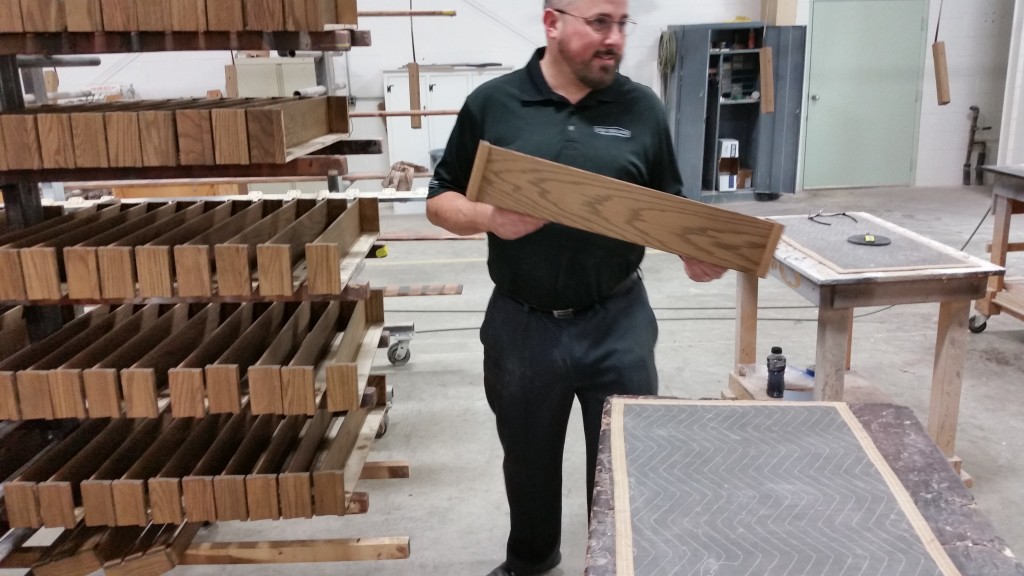 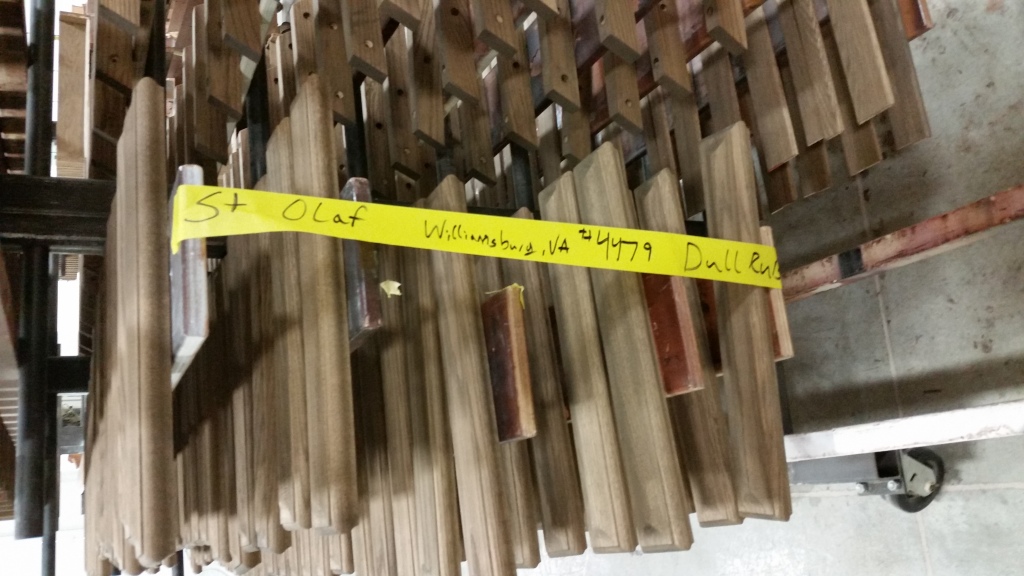 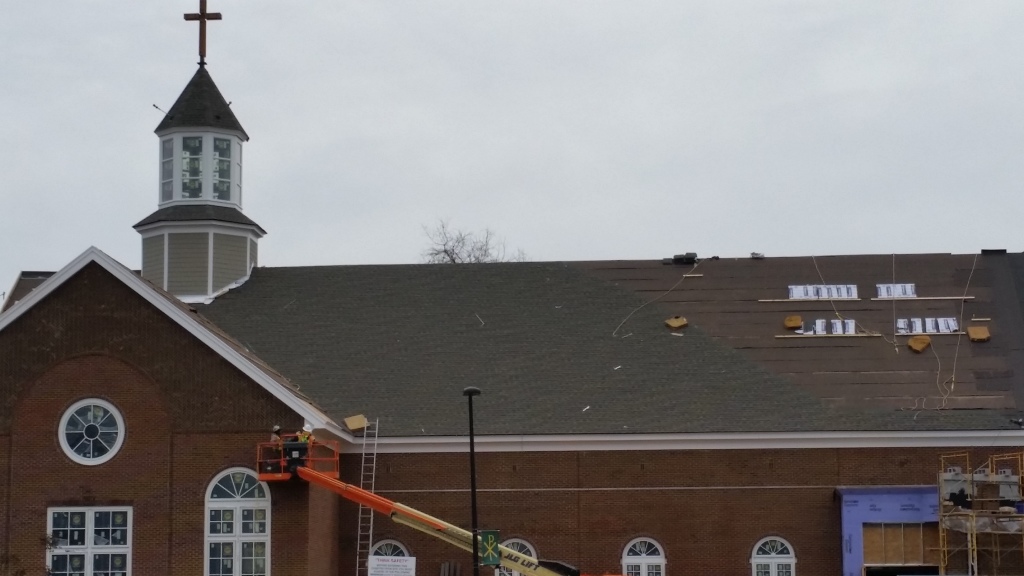 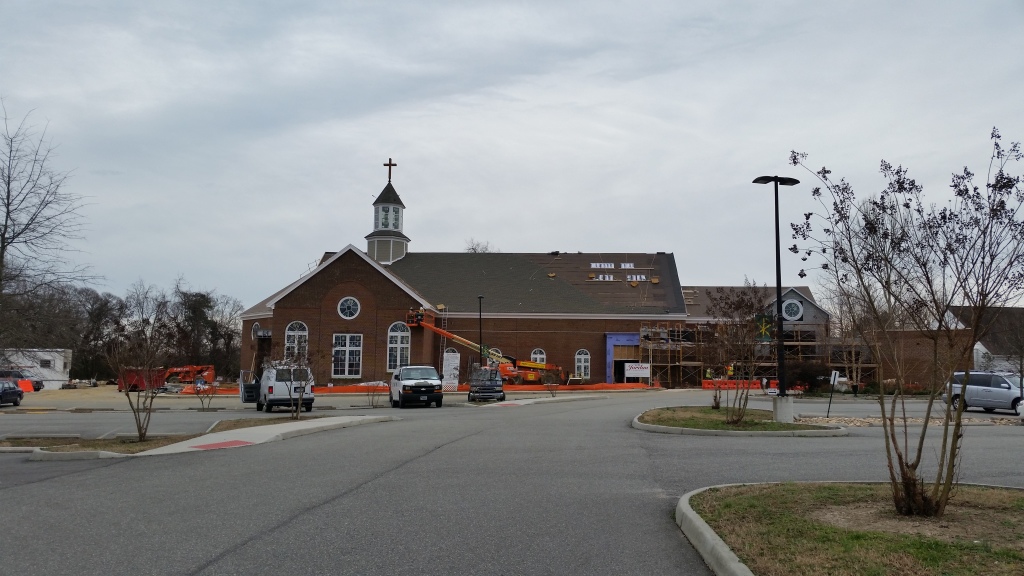 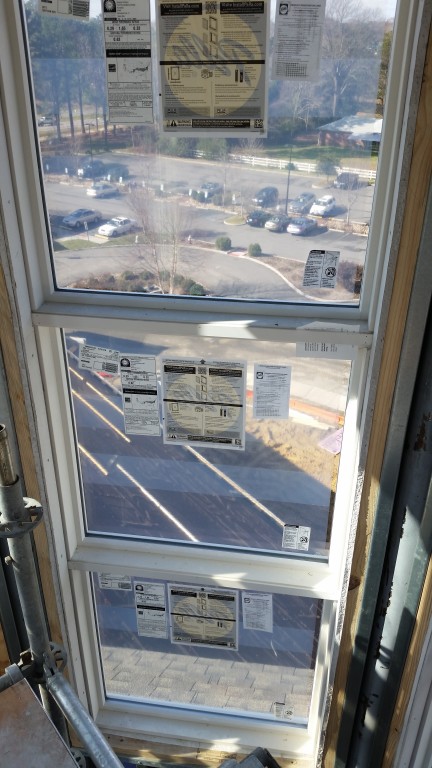 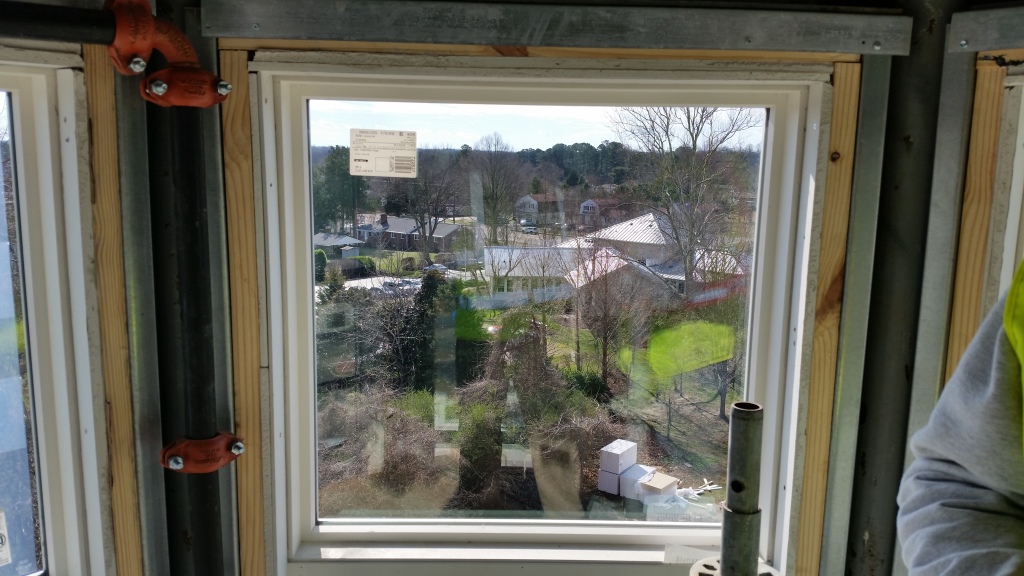 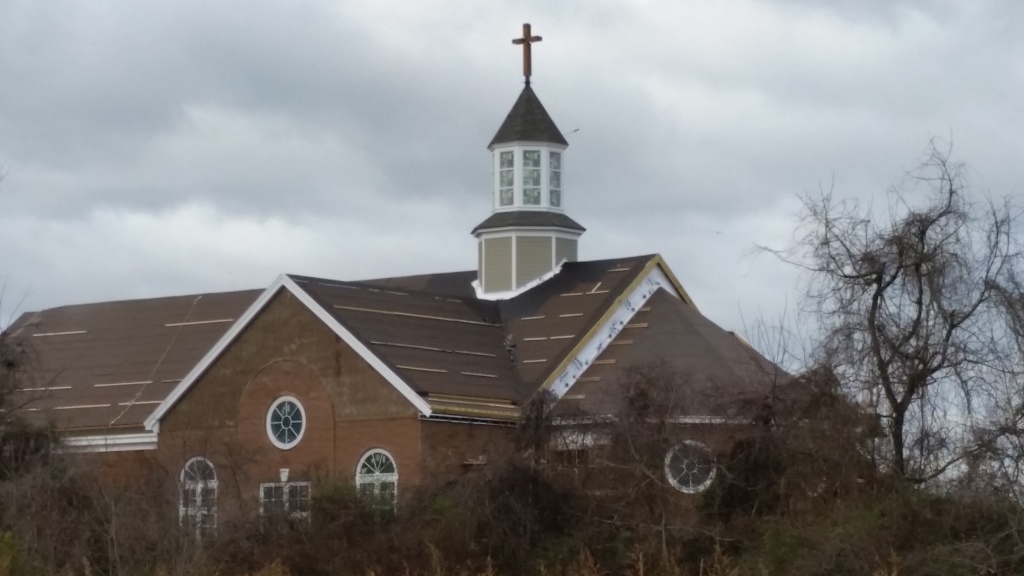 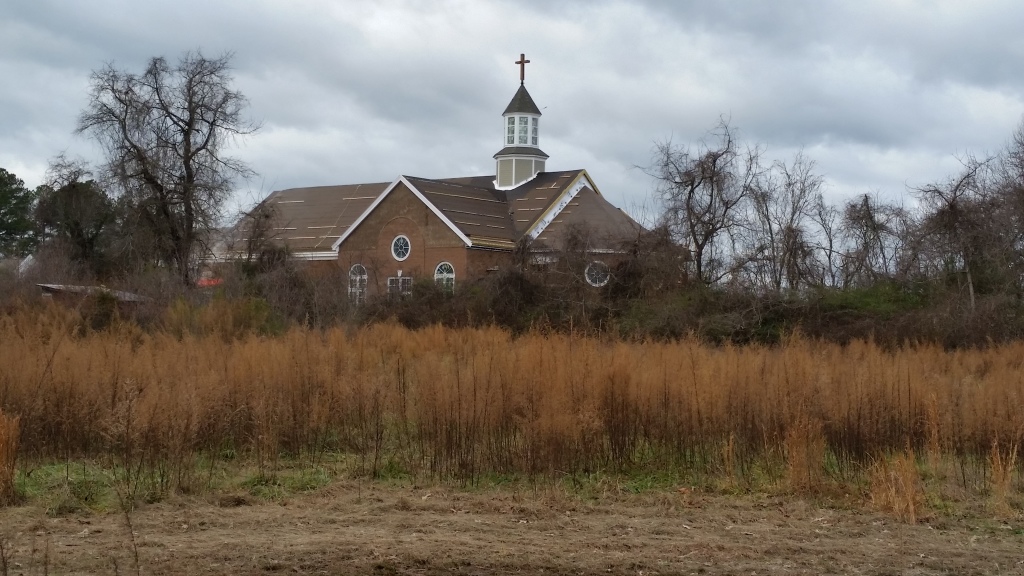 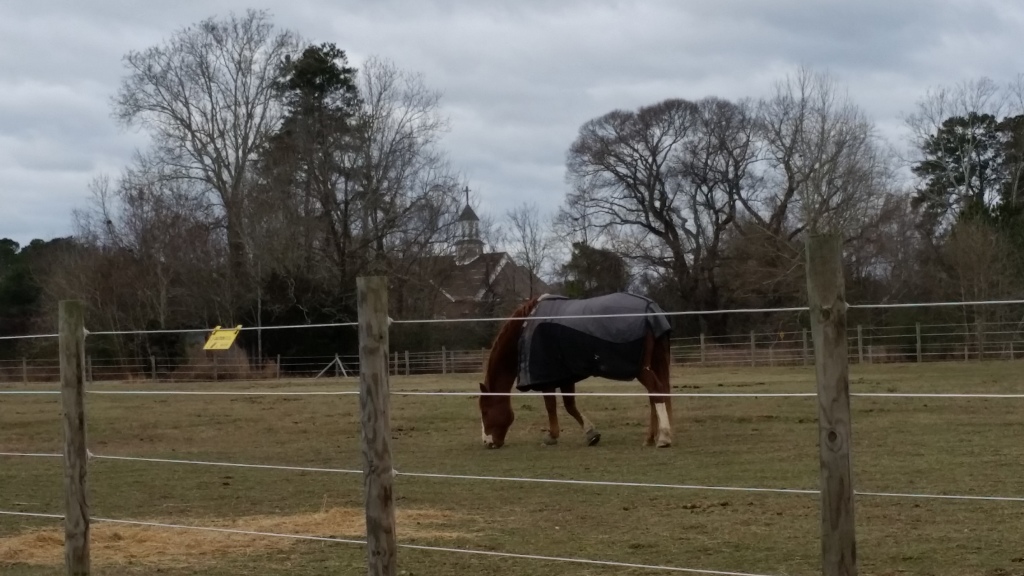